The port of Piraeus is one of the oldest in the world, having served the city of Athens for over 2500 years. In the last 100 years, the name Moundreas appeared on the maritime landscape of Piraeus port to become today one of its key players. Over the last five decades the company built very strong relationships with partners and shipyards, in Asia, Europe, the Middle East and other key maritime hubs., but also smaller niche ports and shipyards in other parts of the world.

Piraeus is the Mediterranean’s busiest port and expected to be among the top 4 ports in Europe and we’ve evolved with it. as we prepare for the 4th generation of the Moundreas family to continue offering the highest level of services. Our company boasts a specialized power team of experts which combines the knowhow and experience of the older generation with the dynamism and globalism of our predominantly young and technology-minded team. 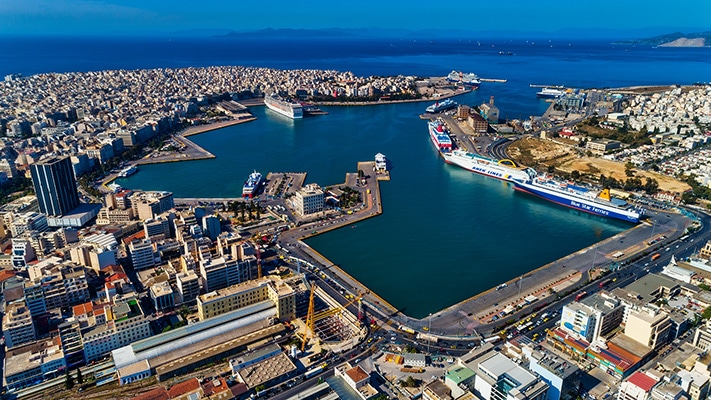 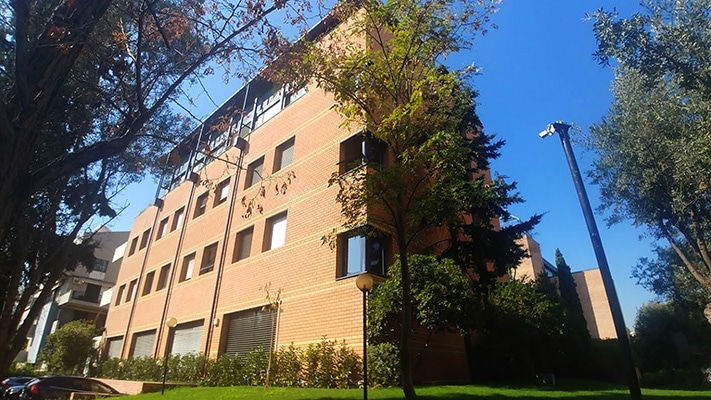 We have recently moved to new offices in the Northern Athens’ new business hub of Maroussi. This represented another significant milestone for our fast growing company. The new offices provide our team with improved, state-of-the-art work space to facilitate internal and external collaboration and enables to continue to offer industry-leading support and service to our local and global clients.

As we continue to evolve and grow, we strive to ensure that our values remain constant. These include transparency, integrity and unwavering commitment to our most valuable asset, our employees. 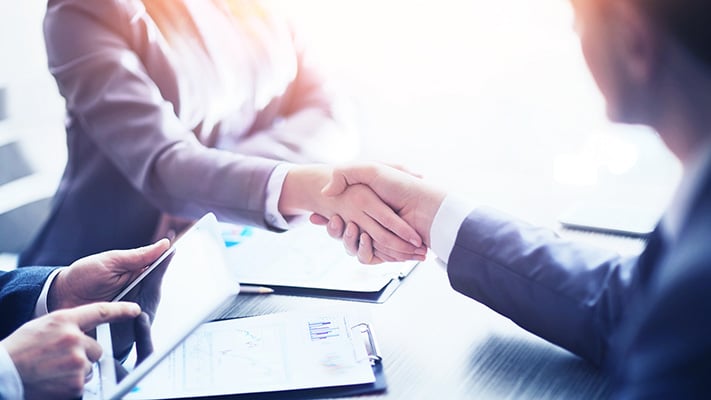